What We Know About CBD for Fibromyalgia (Promising Results)

What We Know About CBD for Fibromyalgia

What we currently know about fibromyalgia is actually quite limited. Unfortunately, the research behind the causes of fibromyalgia can go as far as to say that it is from genetics. 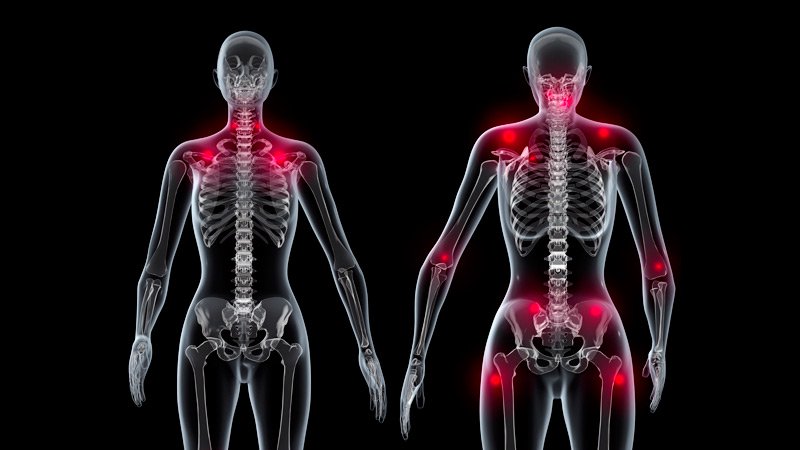 However, that’s not to say that research is only just beginning. In fact, in 1904, William Gowers coined the term “fibrositis” for muscle pain being associated with muscular rheumatism. It wasn’t until 1976 when Hugh A. Smythe created the classification for fibromyalgia and the widely relatable tender points among fibro patients.

So, what’s happening now in the field of research? Well, as many sufferers of fibromyalgia may tell you, many pain medications simply don’t help ease the pain. Because it is a neurological disorder, treatment can be very ineffective, and diagnosing is problematic. But a new age of research in medicine is entering the US, and the effects of cannabidiol as a part of medical cannabis is gaining attention from not just doctors, but patients too.

Also known as CBD, cannabidiol is just one of the one hundred plus cannabinoids found in both hemp and cannabis. Research suggests that it can help diabetics with neuropathy, pain as well as glucose levels. But the major reasons people have been turning to CBD is for anxiety, pain, as well as sleep.

Fibromyalgia is described as pain, differing in severity, surrounding what is normally called “tender points.” Sadly, it’s far more complex than that. Fibromyalgia is a neurological disorder driven by the central nervous system and is believed to amplify painful sensations brought on by pain signals.

It is also known for bringing the “fibro fog” which causes intense drowsiness, likely depression, sleep disturbance, and stiffness. Sleeplessness and depression pose major issues and actually have a surprising relationship with fibromyalgia. Many researchers believe that they have a link. People with fibromyalgia are up to three times more likely to have depression at the time of diagnosis than those who do not have fibromyalgia. Depression has similar pathophysiology and both depression and FM are largely targeted by the same drugs with dual action on serotoninergic and noradrenergic systems. This shows that depression and FM function in a similar fashion. While this may not seem too exciting, it immensely helps the diagnosis process in the long run due to the absence of physical symptoms.

The Complexity of Fibromyalgia

The pain that Fibromyalgia brings varies from person to person. The diagnosis process has to go through points of severity and is different for all. Similar to the classifications of arthritis, although people with rheumatoid arthritis often have fibromyalgia simultaneously.

Fibromyalgia is a neurological disorder that affects as nearly as 2-4% of the US population, and 3-6% of the world. It stands still as one of the most common chronic pain conditions to be prescribed for all ages. Juvenile fibromyalgia, or FM, has been documented in account for it running down in genetics.  It’s believed that 75-90% of FM cases are women, usually being diagnosed from ages 20 to 50 years, but the percentage of diagnosis increases as we get older, and is believed that 8% of age 80 and older meet with the American College of Rheumatology classification for fibromyalgia.

To make matters more stressful for those suffering, not much is known about the d