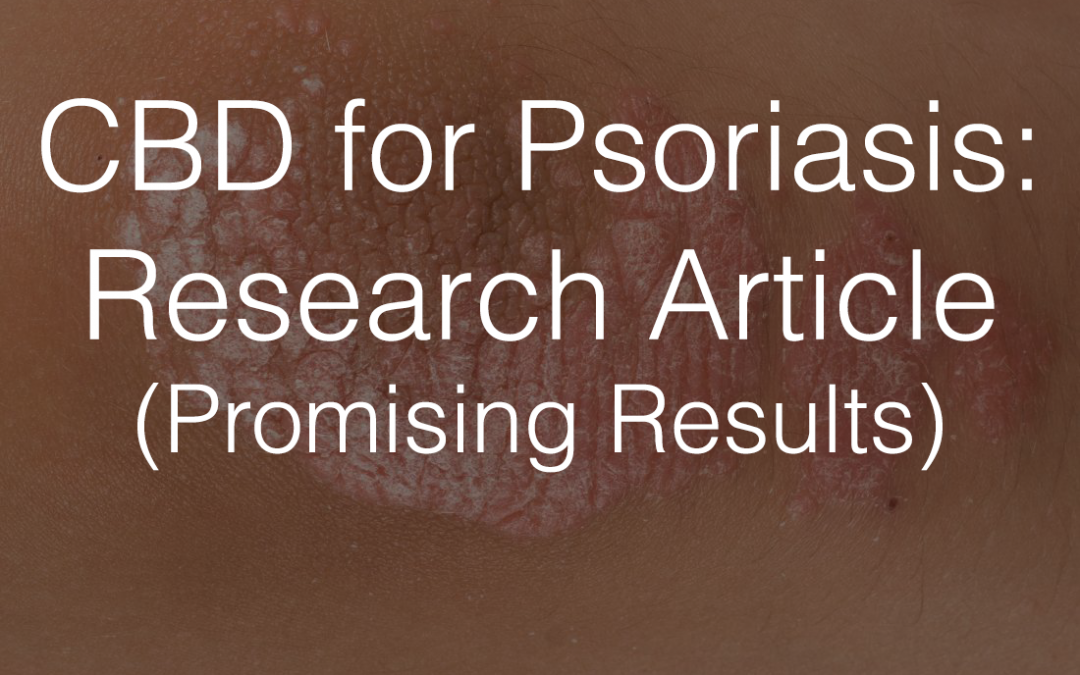 Now that we’re in the colder months (or if you’re reading this in the summer, then lucky you!) our skin is much more susceptible to the elements. The cold, dry air can cause irritating rashes that can itch severely, and also be painful. We’ve all experienced the nuisance of skin irritation, but many people suffer far worse and for much longer.

But not all of these problems have to arise in the winter time. Psoriasis, a skin condition described by National Psoriasis Foundation (NPF), as an immune-mediated disease, which causes a raised, red scaly patch anywhere on the skin. The areas typically affected by psoriasis are outside the elbows, knees, and scalp. However, it can appear anywhere on the skin, but these places are mostly affected by the cell regeneration process.

Scientists believe that genetics play a major role in developing psoriasis. Although research for psoriasis didn’t begin until the early 1970’s, it has now achieved the spotlight for researchers around the world. In fact, Dr. J.T Elder and his team at the University of Michigan found 25 genetic variants that increase the chances of developing psoriasis. However, the causes for this very common skin condition is not just genetics, but stress and some medications are shown to have a link as well. Lithium, used to treat some psychiatric disorders, aggravates psoriasis in nearly half of those who have it. Infections can also affect psoriasis, along with anything that directly affects the immune system.

The beginning stages typically start between ages 15 and 25, but can develop at any age. While psoriatic arthritis usually develops between 30 and 50.

The accumulative cost of psoriasis in the U.S. economy is an estimated $148 billion annually, which stands as a substantial problem because of the underlying diseases that come from psoriasis.

Nearly 60% of people with psoriasis claimed it to be a large problem in their everyday life. Psoriasis that inflicts 3% of the body is considered mild, while 3-10% is considered moderate, and severe is 30%. Patients with moderate to severe psoriasis experienced a greater negative impact on their quality of life.

Psoriasis is not a cosmetic disease, and it affects more than someone’s appearance, which we usually hold to high importance. Pain and irritation is the primary problem.

And of course, psoriasis can develop due to infections.

Before we cover the understanding of CBD and psoriasis, it’s important to look at the more traditional treatment options.

The diagnosis is typically with a physical exam. If the situation permits, a skin biopsy is needed, and medical history can also be used to help diagnose psoriasis. A biopsy is rarely used, but helpful in determining the types of psoriasis.

Topical treatments are the most common, as the ointments help with moderate psoriasis.

Light therapy is another form of treatment that uses light, either naturally or from synthetic UV lights. Research shows that sunlight helps symptoms.

Oral/injected medications exist as well and are for severe psoriasis. They come with side effects and aren’t used consistently

Research has found that people with both psoriasis and psoriatic arthritis have an increased risk for types of skin cancer. Cardiovascular diseases also have a link with psoriasis incidents. Depression, obesity, and stress have a strong correlation as well.

You will likely have heard of CBD as one of the pieces inside cannabis. It’s just one of the many cannabinoids found in cannabis. It’s where much of the research is conducted for its medicinal properties, and it’s an essential piece for medical marijuana. However, CBD doesn’t have to be derived from marijuana, but can also be taken from hemp as well.

CBD is just one of the hundreds of cannabinoids, and serves its own purpose, just like tetrahydrocannabinol (THC) does, Cannabigerol (CBG), and many more. The important distinction that CBD has is its non-psychoactive properties. It will not make you high, unlike its closely related counterpart THC.

CBD has been shown to reduce inflammation for those with arthritis and help sleep cycles for those with insomnia. However, the primary research is behind its anxiolytic properties for depression and stress, which both are the leading reasons people turn to CBD.

In fact, some studies show its effects on monitoring blood pressure, blood sugar, and other neuroprotective properties for things like multiple sclerosis and diabetic neuropathy.

How does CBD help Psoriasis?

As discussed previously, common forms of treatment for those with psoriasis is the topical ointments. They have anti-inflammatory properties that help with the irritation.

CBD works directly with our immune system. In fact, we harbor what’s known as the 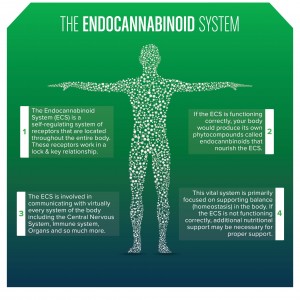 endocannabinoid system (ENS), a part of our immune system dedicated to the processing of cannabinoids. Not only is this found in humans, but in all vertebrates as well as invertebrates. The ENS has cannabinoid receptors that are found throughout our body, including the liver, pancreas, and digestive tract. However, these receptors are primarily found in our brain and play an active part in the processing of neurotransmitters. CB1 and CB2 receptors, to put it simply, help monitor certain bodily functions that can go out of whack. For example, people with depressive mood disorders have an imbalance of dopamine and serotonin, which are usually corrected with SSRI’s. However, research is showing how CBD can stabilize these levels.

This is something that is advancing like wildfire in the medical field, as CBD is not just another topic. It harbors amazing health benefits and is being studied extensively for psoriasis.

Psoriasis is an inflammatory issue, but also an immune system complication. Studies published in the National Center for Biotechnology Information (NCBI) have found that “The interaction between these two systems through cholinergic anti-inflammatory pathway and also endocannabinoid system, may suggest cannabinoids as a potential addition to antipsoriatic armamentarium.”

One study conducted on the neural pathways that are affected by psoriasis found that the ENS can directly work with the imbalances. 20 patients were taken, 5 of which had psoriasis, another 5 having atopic dermatitis, and 10 having outcome scars. They were given topic CBD-enriched ointment to the lesioned areas twice a day for three months. The results showed a significant decrease in the parameters of affected areas, as well as a lower PASI index score (symptom control). In addition to pain relief, no allergic reactions were experienced. Another study found that cannabinoids can actually decrease the keratinocyte proliferation, which is directly responsible for the cell population.

Quality of life: Can it help?

As mentioned before, CBD has strong evidence for its anxiolytic properties. While the scope of this article cannot cover that fully (it deserves its own space), it’s important to consider the patient’s quality of life as well.

Stress is too common of a factor for people with psoriasis, and cannot be ignored either. Especially when doctors believe that stress can aggravate symptoms further. CBD has been shown to help this as well.

Pain, on the other hand, is another factor in the everyday life of psoriasis. For workers with this disease, certain movements that cause friction can worsen the area. In this case, CBD can be used as well! For those with psoriatic arthritis, topical treatments don’t always help joint pain. The research behind CBD and rheumatoid arthritis show a frequent decrease in pain and inflammation for those with controlled doses. This study conducted on osteoarthritis found a significant decrease in inflammation just 2 weeks of administration on rats.

A leading reason people use CBD is for the treatment of psoriasis. People turn to it for the relief 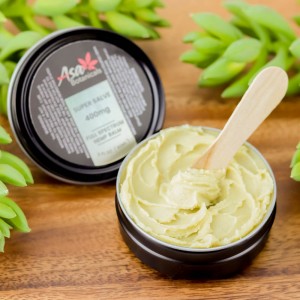 of pain, itchiness, and even an effort into helping mental health. There’s no doubt that CBD can be an additional treatment option worth considering. Considering the fact that most patients with psoriasis have mild cases, adding CBD to the list of topical treatments is well deserved.

If you’re going through psoriatic episodes, and want to stem your treatment options, consider talking to a physician first. CBD has been shown to affect other medications, so it’s crucial to do your own research first. That being said, CBD isn’t invasive and has been shown time and time again helping, not just psoriasis, but many other skin irritations as well.

There is no known cure for psoriasis, but management is possible and mental health should be taken into account as well. Therapeutic factors and anti-inflammatory properties give CBD a deserving place for psoriasis treatment.